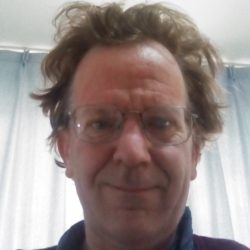 There is little better than walking out of class positively buzzing, and grinning from ear to ear at how well it went.

I’m starting from that just finished experience. The simplest things can work best. Armed with my trusty woolly hat, 40 torn up squares of recycled paper, a white board and pen, I turned this afternoon’s chat into a communicative, collaborative and competitive vocabulary exercise. It was simplicity personified, needing nearly no resources or preparation, with the teaching role limited to starting the exercise and responding to what came up, making sure that everybody got an equal chance to participate, and keeping score.

Students wrote down 5 words each; noun, adjective or verb, which were then put into the hat. Split into two teams, they took turns to read the word out, the other team having to define it. At about six all, I scrapped scoring, as it wasn’t needed. It was fantastic to see them working together to come up with definitions. Also, the totally mixed ability levels in the class generated a wide range of words, which interested those with a lower vocabulary base. It was the most satisfying lesson in the time I’ve been here. I occasionally gave them different definitions or usages in response to what emerged. “Ants” led to “ants in your pants”, study as in work led to the noun, as in a room or a study of something. And plenty more.

It was one of those great moments where everyone got utterly involved, had fun, learned new words, and (being honest) the applause at the end was lovely. It’s a good one to be able to pull out, and could easily be modified into a shorter warmer or filler activity in a more traditional class.

There is the easy fall back of invading the internet for ready made activities that students ask each other in pairs, but after a while these can become formulaic. If you are starting to feel like that, your students are too. Occasional use of such games livens them up, generates much better co-operative learning, and – as a teacher, and I’m sure for students – is far more memorable and rewarding. 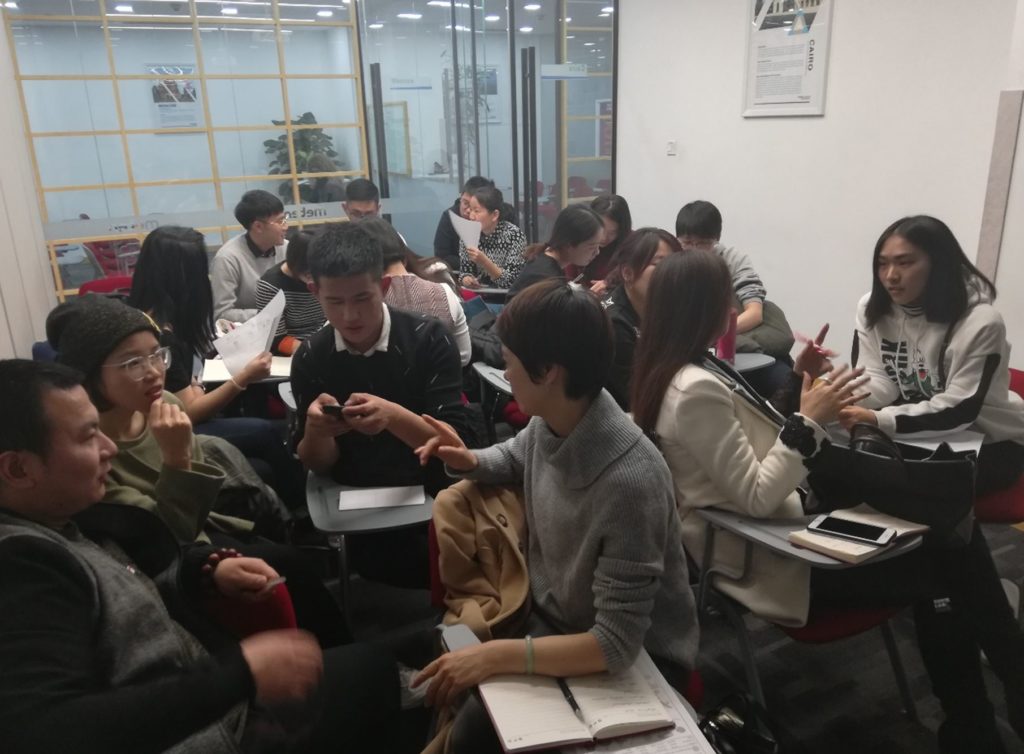 It is in the freer conversational lessons at Meten, where you have the scope to be most creative. Favourite ones include the classic grammar auction, one where students had to present on moments that changed history ( I learned much about China), and one where I broke 20 students into 5 groups and they had to research and present on various aspects of Beijing. Again, this was much more useful to me than any guide book could ever be. In general, the more talking they are doing, the better you are doing.

A final one from this week, before brief thoughts on creativity in other lessons. I had trainee teachers and a Chinese teacher in to watch a class, and I hadn’t prepared anything special, just some questions about technology. Walking in, I looked at the six students and thought, “They’ll find this boring.” On the spot, we brainstormed a wide range of technology through history, and then I paired them up to discuss which three were most important and why. This got to about half an hour of the lesson. I stood back mostly, listening in. Then, a discussion about whether the internet was evil , or just some users of it, emerged. I stopped the lesson, organised a debate on the spot, and the last 15 minutes was a fabulous and full exchange of views. Everyone there was stunned, including me. It just exploded into life. It was inspiring to realise that over weeks I’ve created a culture where students feel that free to speak.

In more traditional lessons, I play by the book more, but where appropriate will replace content or add to it, and try to use student experiences and interests. Lessons on skills and abilities, get them to talk about theirs’. Music, a passion for me, gets into likes and dislikes and students presenting about favourite artists. I start with some flute playing. 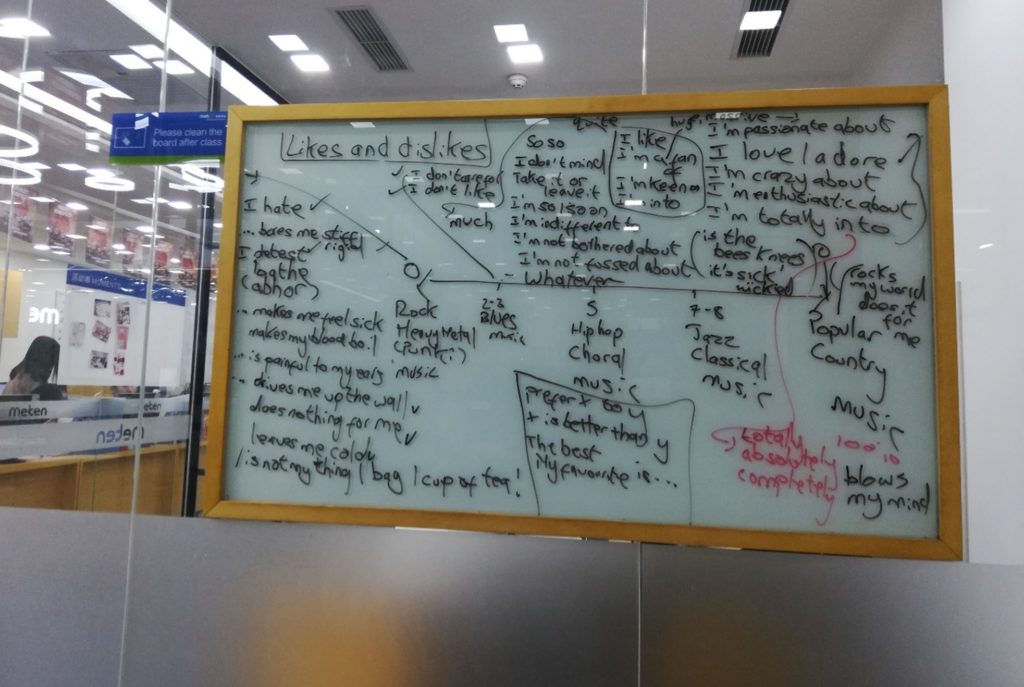 To end, a lesson with a one to one last week. A business lesson. The student said she didn’t want to use the book. Could we do something else? “Such as…” “Phrases”, the vague answer. I developed my music lesson on likes and dislikes, got her to appreciate that these words could be used about places, films, books, and, most excitingly for her, people. She left , thanking me for a “most wicked” lesson.

Of course, nowhere near all my lessons are as creative. But, bringing in new content, mixing up your teaching styles, and experimenting with ideas you haven’t tried is an important part of creative development. I know it is appreciated, and that in itself is a spur to keep going this way. I’m happy, confident and, above all, enjoying my teaching massively.