Read the story of Jonny, an international student who nearly killed himself and others.

Here is a story including a very serious incident. It raises some important safeguarding points for the reader to think about and perhaps comment on.

Jonny was a 17 year old international student in England.

He returned from a visit to his home country and told his teacher that he was going to buy a car.

The teacher said Jonny should talk to the safeguarding staff and discuss it before going ahead; the teacher was concerned Jonny didn’t understand the implications of driving in England.

The teacher told Sarah, a safeguarding staff member, to expect a visit from Jonny.

Sarah prepared for Jonny’s visit, looking on Google and finding useful links about international students driving in UK, for example https://www.ukcisa.org.uk/Information–Advice/Studying–living-in-the-UK/Driving (UKCISA, the UK Council for International Student Affairs has a very helpful website for both international students and organisations working with them; the information is regularly updated.) She also checked the DVLA website which said: ‘You can drive in GB for 12 months if you’ve got a non-European driving licence or international driving permit.’

After two days Jonny had still not visited the safeguarding staff, so Sarah found Jonny. There were many things to discuss: buying a car (new or second-hand) registering ownership, needing a current MoT, insurance (accident and breakdown), car tax, and a valid driving licence, also how to drive in England (on the left, using roundabouts, the meaning of road signs).

All of these things would be challenging for a UK resident getting their first car; Jonny was a 17 year old international student who had only been in England a few months!

Sarah discovered Jonny knew very little; he thought you got a driving licence, paid for a car and started driving it. Sarah strongly advised him to wait until he had more experience of being in England. But Jonny was determined; he said he would get help from some older students from his country living nearby.

Sarah was concerned; she recorded their meeting and contacted Jonny’s parents explaining why Jonny buying a car was not a good idea and asking them to stop him. Jonny’s parents said Jonny was old enough to make decisions himself.

Jonny bought a car. Sarah said he should take driving lessons from an instructor, and preferably take a test. Jonny did not think lessons were necessary.

Two days later Jonny had a major car accident when he went through a red light. Jonny’s was seriously injured and so was a pedestrian; both had to go to hospital. 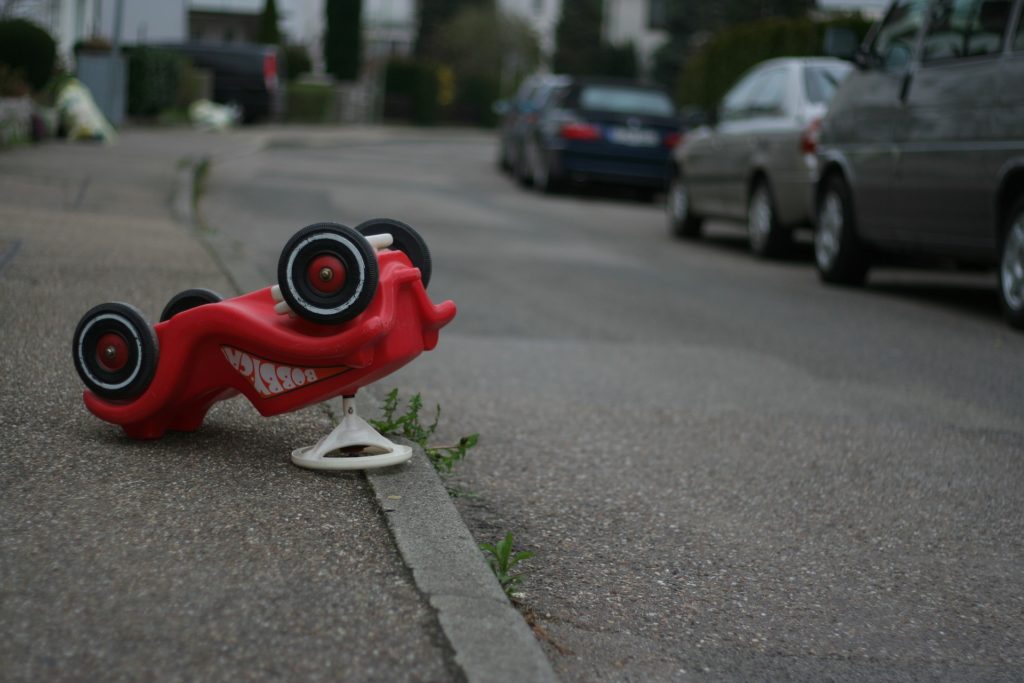 The police charged Jonny with dangerous driving; he was heavily fined and disqualified from driving.

What can we learn?

Why did it happen?

Jonny had a driving licence but did not know how to drive. He purchased a driving licence in his own country without having driving lessons or taking a test. In his culture, that was an acceptable way of doing things, especially for wealthy people.

Jonny was a typical young adult who wanted to be more ‘grown up’; he believed having a car would do that. He was not mature enough to understand he needed to know UK driving rules and signs.

Because Jonny’s parents knew only their own culture and did not know anything about driving in UK, they did not understand the dangers to their son.

Could the accident been avoided?

Sarah was worried about Jonny owning a car and tried hard to persuade Jonny and his parents against that. Could she have done anything more?

Should Jonny and his parents have considered Sarah’s advice more carefully? Did they think Sarah was being too cautious and over-protective? Maybe they didn’t understand that UK ELT organisations have a legal responsibility to be concerned for the safety of their students; that is what safeguarding is!

Thankfully nobody was killed in the car accident, but they could have been. If readers have any comments on the story or helpful suggestions on how it could have been avoided, please leave them here.