Ideas to liven up your class: Have a ball! 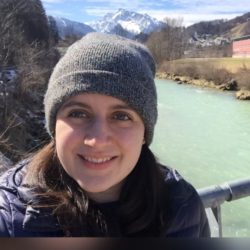 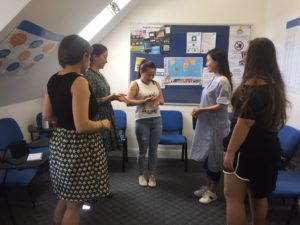 Simple objects can often be the most useful when teaching and can create a fun and relaxed learning environment.

Technology these days is a great resource but when it fails it’s always useful to have a backup plan.

A small ball can be a great solution to technology problems. It can be used for all sorts of different activities and with both young learners and adults. Activities can be used as a warm up, a review, a way to get learners speaking more or just a way to energise a lethargic group. Here are just some of the ways that it can be used:

These are just a few of the games and activities that the ball can be used for. You can create your own games or even ask the students for ideas, this can lead to a lot of interesting lessons!

I’ve also found that when you are teaching some difficult grammar or something a little dry or the students are just a little sleepy, getting them to stand up and a do a quick activity with the ball can really energise them and bring new
life to the lesson! It’s amazing how such a simple item can bring so much energy, creativity and fun!