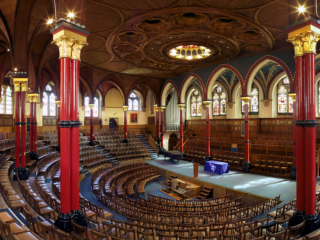 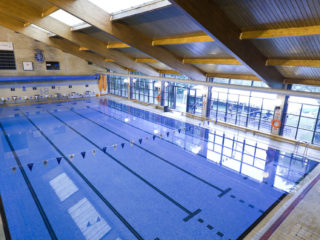 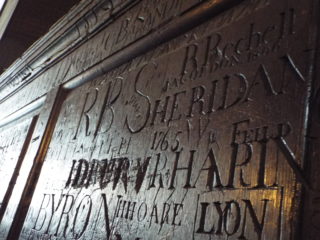 This year KKCL have taken up residence in one of the most prestigious boarding schools in Britain – Harrow School. Established in 1572 and steeped in history, Harrow School has been synonymous with wealth & privilege for centuries. Our students will follow in the footsteps of the giants of old, to live like Harrovians just as Lord Byron and Prime Minister Sir Winston Churchill once did.

We will take the students on a journey of discovery, including the historical Speech Room which hosted kings, queens and prime ministers, and the historical heart of the School – the 4th Form Room – where Harrow School really began over 400 years ago. You will have unique opportunities to explore the Harrow School buildings during your stay, and see where many famous movies have been filmed, including the Harry Potter series.

KKCL Students will stay in one of Harrow School’s traditional and typically British boarding houses, with access to Harrow School’s state-of-the-art facilities, including a unique class in the 4th Form Room. The boarding house is securely locked at all times and only KKCL students and members of staff have access. We will have our dedicated House Master and Matron on hand to look after our students throughout the stay. The boarding houses are connected to our main academic center at St Dominic’s via a short walk through the picturesque village of Harrow-on-the-Hill.

Tickets to London attractions such as Madame Tussauds, The London Eye and London Dungeons can be added to the excursion programme at an additional per-attraction cost. 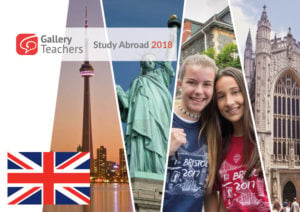 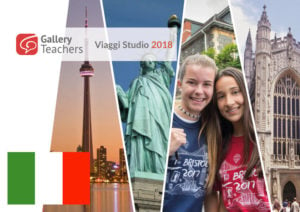 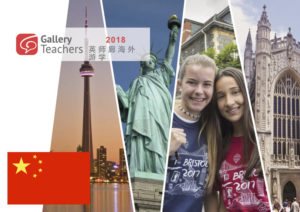